The PC is Dead. What are Our New Computing Habits?

Desktop computing evolves. And as it does, we're released from constraints of installing, loading, upkeeping, and other PC-bound needs.

It’s familiar terrain. The personal computing era of heavyweight desktops and laptops is slimming down in sales, toward alternative lean OS and app-based systems. PCs, but not as we knew them.

We’re also witnessing the final death throes of the traditional PC desktop setup, as giants of the cloud, such as Microsoft, throw aside their shrink-wrapped software, and unhitch elaborate infrastructure from the application interface.

Desktop and laptop hardware continues to evolve, with desktop computer use especially trending downward. The so-called portable wave means there’s increasing need for remote access, and the shift toward flexible work-as-you-go has made desktop computers cumbersome for some organisations.

Before wifi hotspots, your desktop setup needed to be where an internet LAN cable was to use the internet. With mobile internet, you don’t need to be in one place. You could access the internet from almost anywhere – a factor which has significantly boosted the popularity of mobile devices.

With collaborators and teams now able to access their applications and systems on other devices, the virtual desktop is taking hold as a central workplace approach.

With cutting-edge cloud computing and AI technology, the need for ample device storage and memory has reduced. People can access and share information without being physically on-site, as long as they have WIFI access.

And continuing this evolution, pulling on areas of nanotech, artificial intelligence, even quantum computation, computer users can expect experiences that are faster, more advanced, and less bound to one place and time.

Virtualisation and the new life of the Azure Virtual Desktop

Virtualising the desktop experience has meant users can access their desktop from any computing device.

A software-based (AKA virtual) version of the end user’s desktop environment and operating system is created. This is decoupled from their computing device or client. The virtual image travels over the network to the user’s device, so they can interact with the desktop (and its underlying applications and operating system) just as if they are local.

All virtual desktops are linked to the cloud, and so also able to leverage cloud capabilities depending on how it is configured.

But you’re after familiarity of interface we believe Microsoft’s Azure Virtual Desktop is a very viable solution for the modern workplace.

Keeping backend infrastructure behind the curtain, Microsoft AVD enables IT teams to build a Windows 10 image for users to log in using any Windows-ready device and work with their own unique desktop.

For the workplace, the AVD model removes parameters of the desktop experience between mobile devices and workers, answering calls for a truly extendable enterprise. It’s the only virtual desktop that supports Windows 10 and multi-session, delivering the desktop experience in line with modern user expectations, able to manage the complexities that come with multiple endpoints.

As employees and companies rethink how and where work gets done, more organisations make remote work a permanent part of their cost and workforce policies.

Any Windows application can be launched within a virtual desktop, with public cloud convenience, expertise and tools bringing Azure desktops and apps to every device.

Organisations are spying the huge opportunities in virtual desktops, the best of which enable them to deliver familiar functionality to their end users while simultaneously enhancing security and further reducing IT management complexity.

Why now, more than ever?

Virtual desktops are not new. Companies such as Citrix, for example, are virtualising Windows desktops and others providing Virtual Desktop Infrastructure (VDI). However, unlike VDI services, AVD is cloud-native – meaning costly attention from IT admins, security specialists and technicians are taken away from the company; effectively outsourced to Microsoft.

“For regulated industries like financial services and healthcare, a virtualised desktop experience ensures compliance regulations are met and access to sensitive data is securely managed. For mobile workforces and first-line workers, desktop virtualisation makes managing and provisioning access to corporate data and apps easier. It also gives IT options in supporting scenarios such as giving access to specific apps to certain employees. For these scenarios, Windows Virtual Desktop provides the best-virtualised Windows and Office experience delivered on Microsoft Azure.”

When 1980s home PC users were first released from the clutches of computing power mainframes, individual users had a turn at the controls. Today, despite using a computing model that is technically more centralised than before, it is cloud-based, meaning that each user has never been so decentralised.

For more on this topic, please read “The Hidden Security Opportunity” and “Information Privacy and the Cloud“. 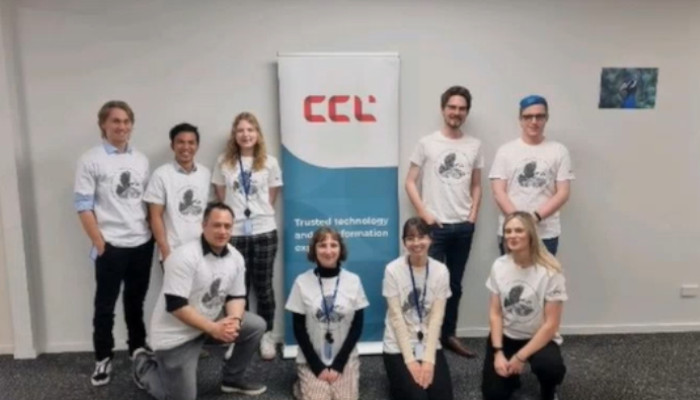 How CCL Interns are Making Waves 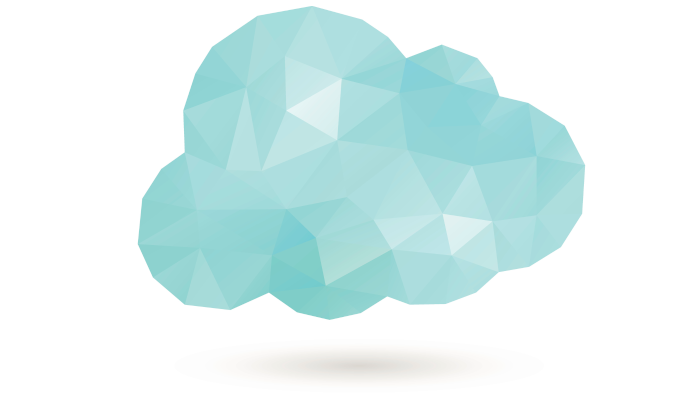 The Cloud Explained in Fewer than 400 Words 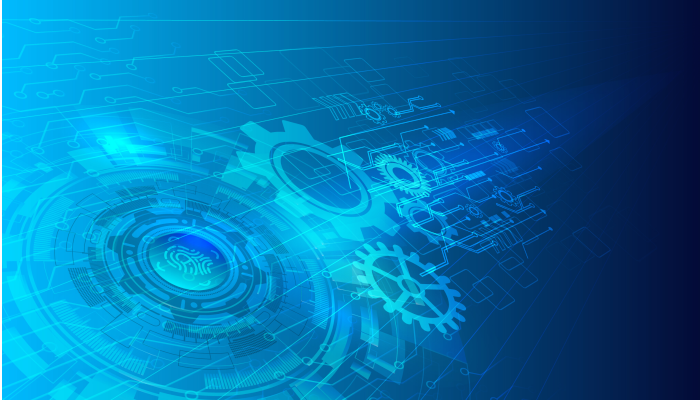 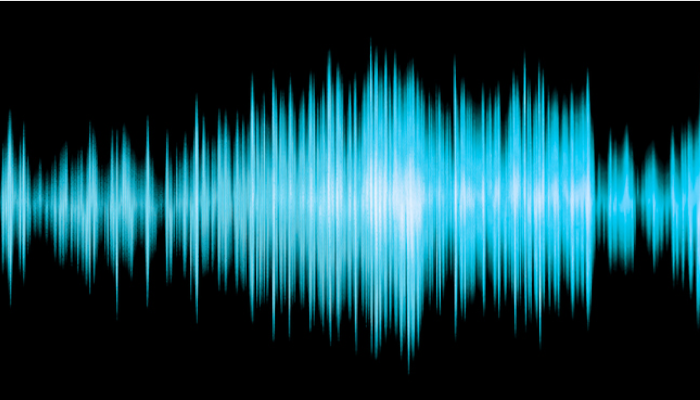 Tech Predictions: 2022 and Beyond